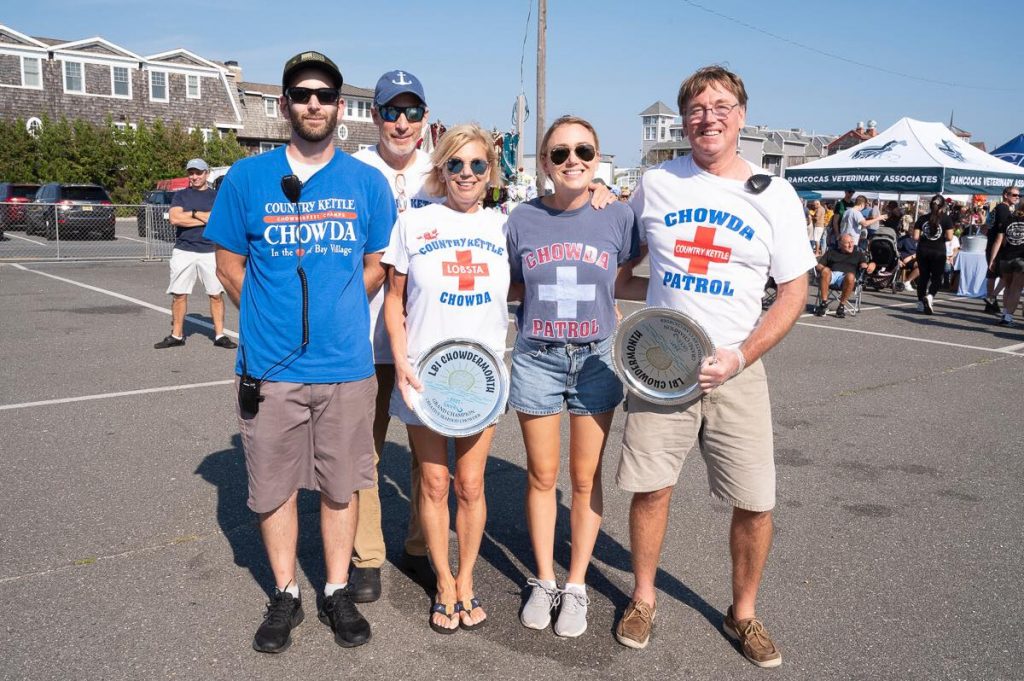 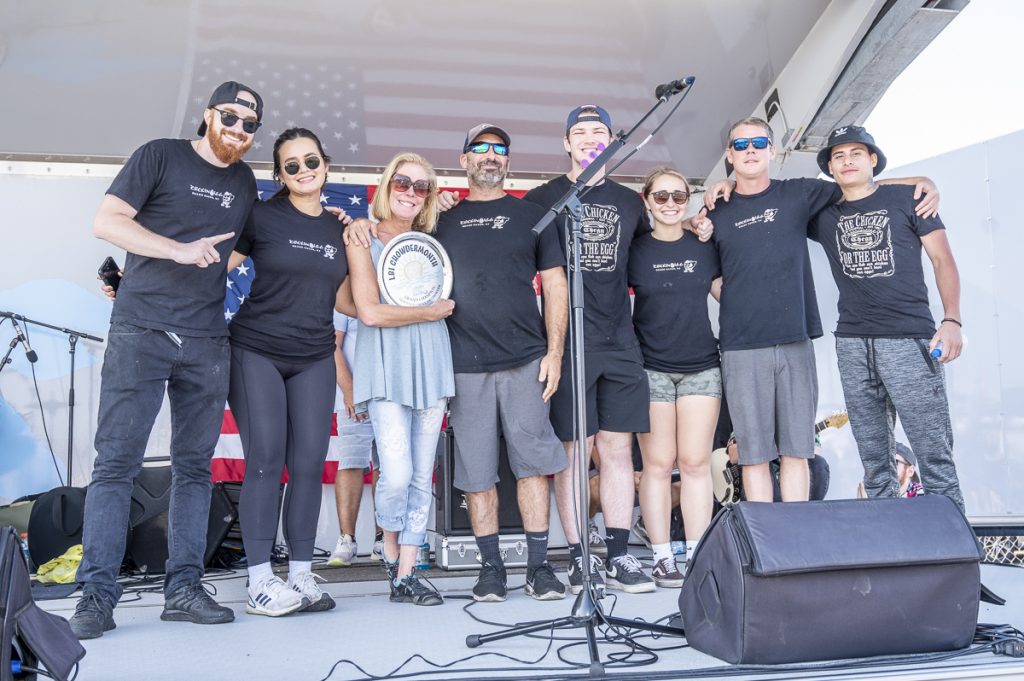 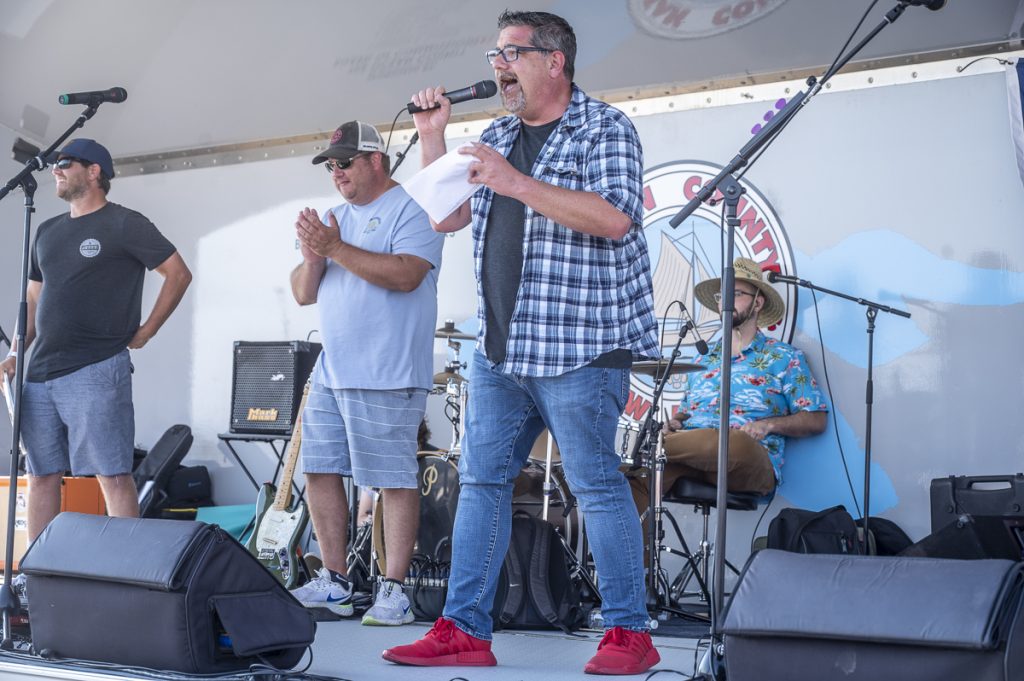 Even without the clamor of a cook-off at the actual event this year, a free two-day Bayfront Festival brought a spirited crowd of thousands Oct. 2 and 3 to the peak of ChowderMonth.

“The two-day festival was the largest gathering on LBI since the pandemic, with over 10,000 in attendance,” said Lori Pepenella, CEO of the Southern Ocean County Chamber of Commerce, which presented the event.

The 33rd annual Chowderfest met with warm, sunny weather that encouraged coming out, as did the free open gate this year. It went off smoothly in a year when most events are still hybridized in some way due to ongoing COVID concerns.

The solution was to keep the chowder tasting stretched over a month at individual restaurants as was done last year, but it did bring back the festival setting of the past, which had been shelved in 2020. Two days of music, shopping, food and fun for 2021 were free.

In the month-long chowder voting, Traveling Tasters had spent September souping up the economy, visiting restaurants and voting for their favorite Red, White and Creative champions.

Fans at the fest on Sunday were the first to get the scoop on which restaurants’ chowders captured the most votes.

“The Southern Ocean County Chamber of Commerce would like to thank the community who supported, planned, sponsored, volunteered and celebrated its 33rd annual Chowder Cook-Off Competition with its very first Bayfront Free Festival. The overwhelming support for the organization and the event was a great way to end the season,” said chamber President Chris Schwab.

The regional chamber worked with Beach Haven borough to boost business and bring the festival to the Taylor Avenue bayfront. A loyal batch of more than 150 volunteers helped in various ways to put the show on.

The chamber summed up the event like this: “Traveling Tasters, live music, brews on tap and a festival of spirit announced 2021 ChowderMonth Champions with support from the community to welcome fall in traditional style.” 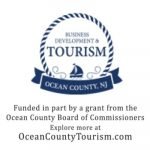 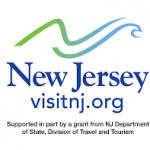